Marked with jagged spots, the Masai Giraffe, also known as the Kilimanjaro Giraffe, is the largest subspecies of giraffe. As the tallest animals in the world, giraffes have a clear view of their surroundings on the African savanna. With excellent eyesight, they often detect predators and threats from a greater distance than do other animals.

Giraffes also use their extended reach to forage on leaves inaccessible to all other savanna dwellers except elephants. 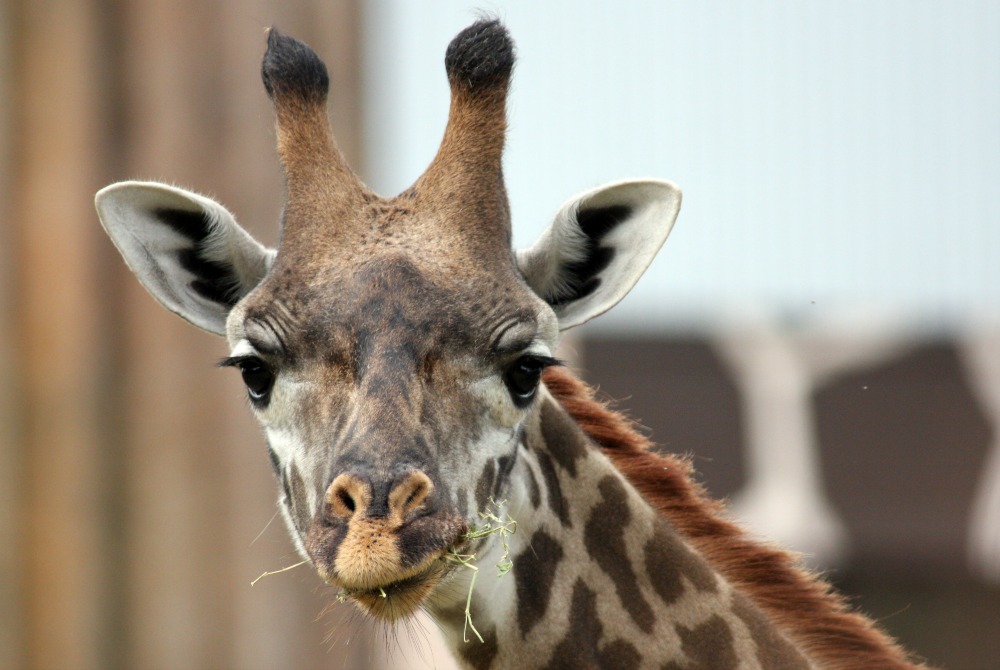 Neck Bones: The giraffe’s six foot long neck contains just seven bones, the same number as other mammals, including you.

Feed a giraffe at Giraffe Ridge, presented by Chick-Fil-A!

At Work in Africa

The Zoo partners with the African Conservation Centre in Kenya. The Centre’s primary aim is to bring together the people and skills needed to build East Africa’s capacity to conserve wildlife, including the giraffe.