Also known as the Fer-de-Lance, which means “iron spear point” in French, the terciopelo is considered to be one of the most dangerous venomous snakes, in part due to the fact that it is often found near human settlements. When perturbed, the terciopelo is anxious, unpredictable and quick to strike. 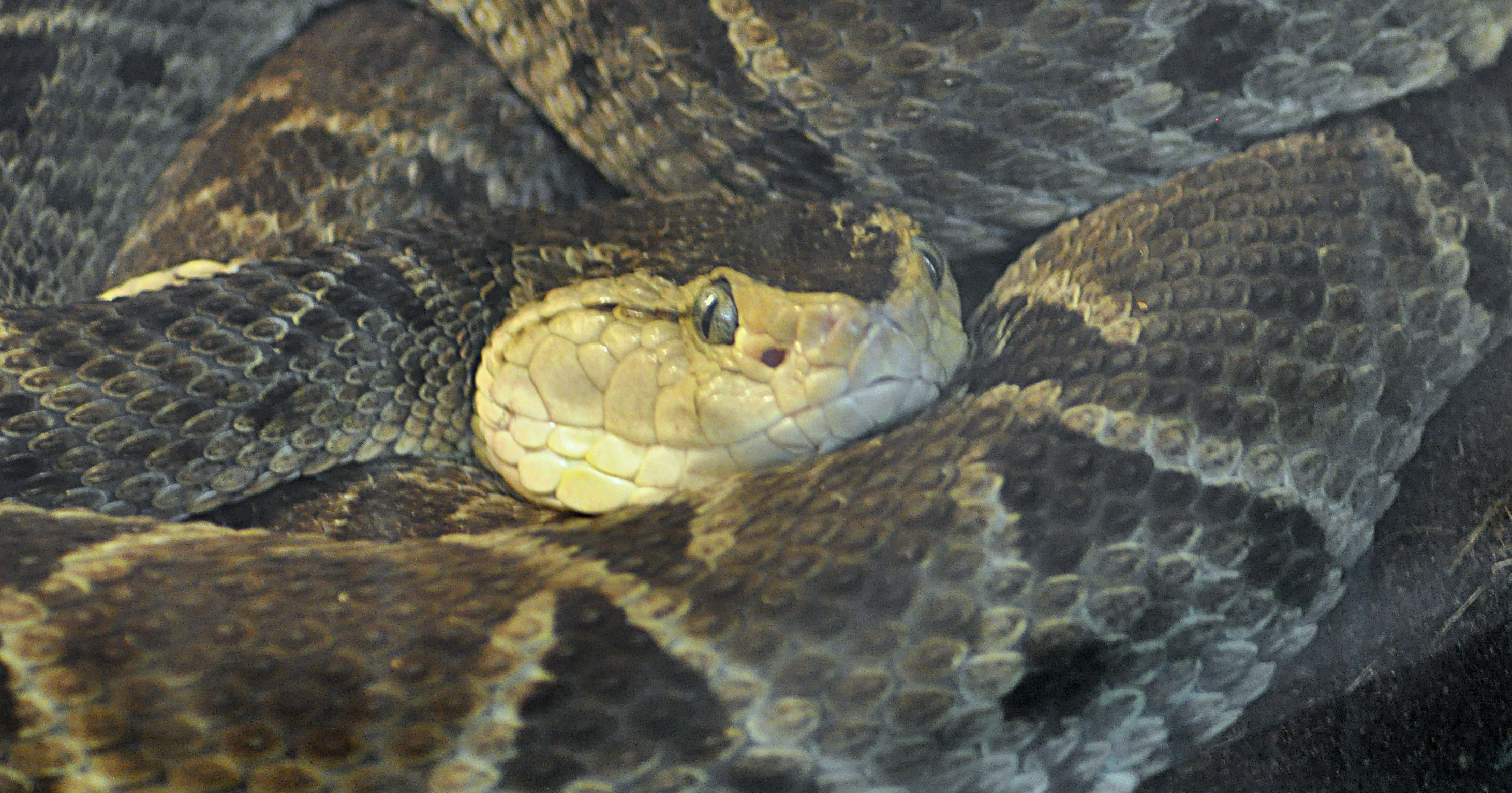 Watch Your Step: The terciopelo prefers slithering on the ground to a life in the trees though young snakes can be found in shrubs.