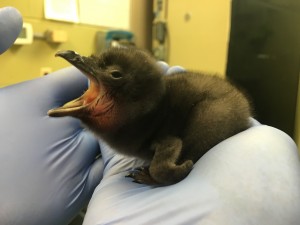 The little blue penguin chick hatched on January 8th and received the name “Bowie” for the music icon that it shares a birthday with. The penguin chick’s name has since taken on added meaning since the death of legend David Bowie.  Video of little penguin Bowie. 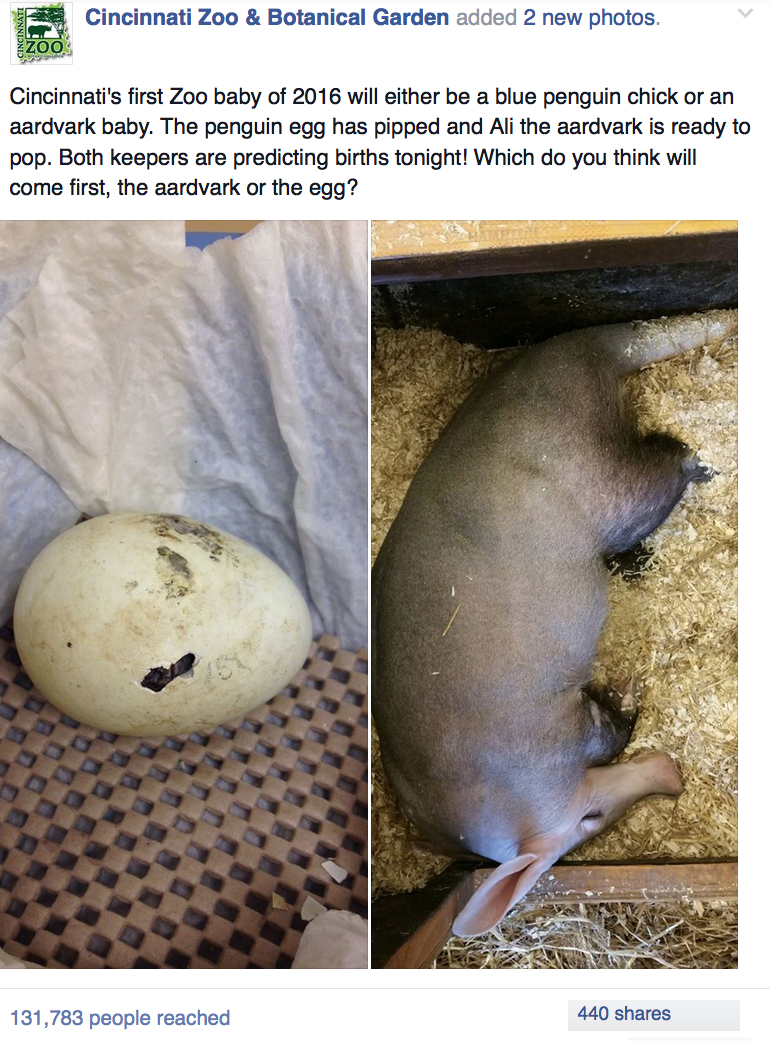 Cincinnati, OH (January 8, 2016)— There was much speculation yesterday when the Cincinnati Zoo & Botanical Garden posed the question – “Which will come first, the aardvark or the egg?” on its Facebook page. The question was answered this morning at 6 a.m. when a little penguin, also known as a blue or fairy penguin, hatched, making it the Zoo’s first baby of 2016. Birth weight was 46 grams.

“The Zoo celebrates Penguin Days during January and February, so it’s fitting that a penguin chick would be the first little one to arrive in 2016,” said Cincinnati Zoo Director Thane Maynard. “We’re taking name suggestions on Facebook and Twitter and will announce the keeper’s pick later today.”

Ali the aardvark, after a rough 2015, has been on 24-hour birth watch since early December, and nursery keeper Dawn Strasser expects her baby to come any minute. “Ultrasounds have shown that the baby is in position and Ali is as big as a house. Her chin has a chin. I really thought she would have the first baby of 2016,” said Strasser. 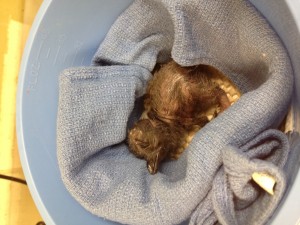 The Cincinnati Zoo has the largest colony of little penguins in the United States. “We now have 33 little penguins. Four chicks have hatched in the current breeding season, and there are still seven eggs in the exhibit,” said bird keeper Jennifer Gainer.

Little penguins, unlike king penguins, prefer milder temperatures, so visitors are not likely to see the new chicks and the rest of the colony until spring.