The ocelot requires habitat that supports a plentiful prey population and provides cover from which to hunt prey. Unfortunately, suitable habitat is disappearing and being divided into small patches. Mortality on roads that cut through habitat also poses a major threat to ocelots. Creating safe corridors between patches of habitat will be essential to a future in the wild for the ocelot. 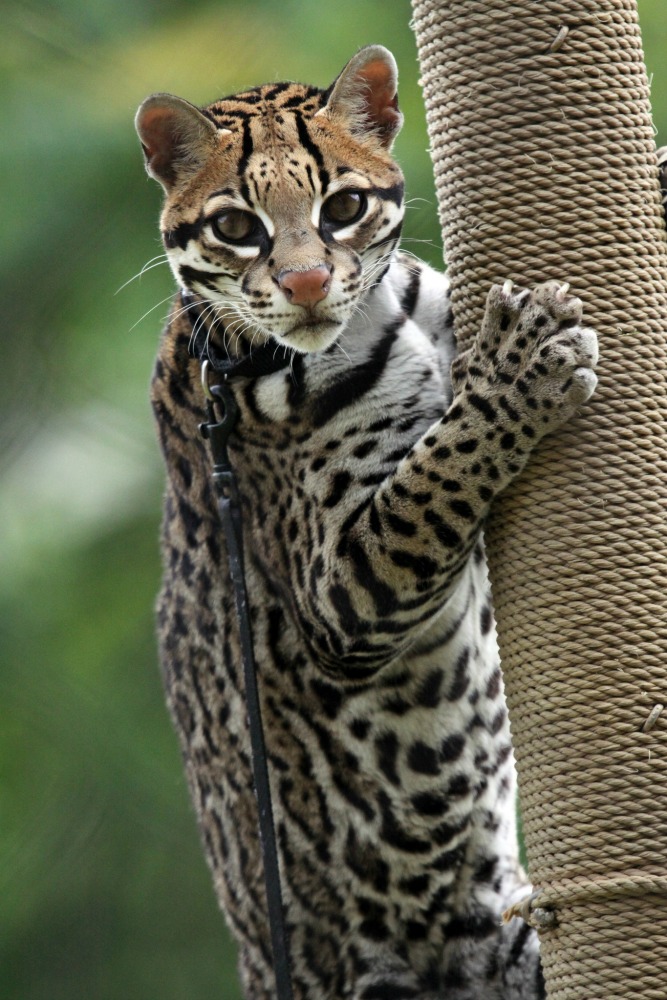 Wild Cats in Texas: Although the ocelot is generally associated with tropical rainforests, it survives in a variety of habitats, including the scrublands of Texas.