Primates are generally categorized into three groupings—monkeys, apes, and prosimians. Typically thought to be more primitive than other primates, prosimians tend to be small and nocturnal. The big-eyed potto certainly fits the bill. 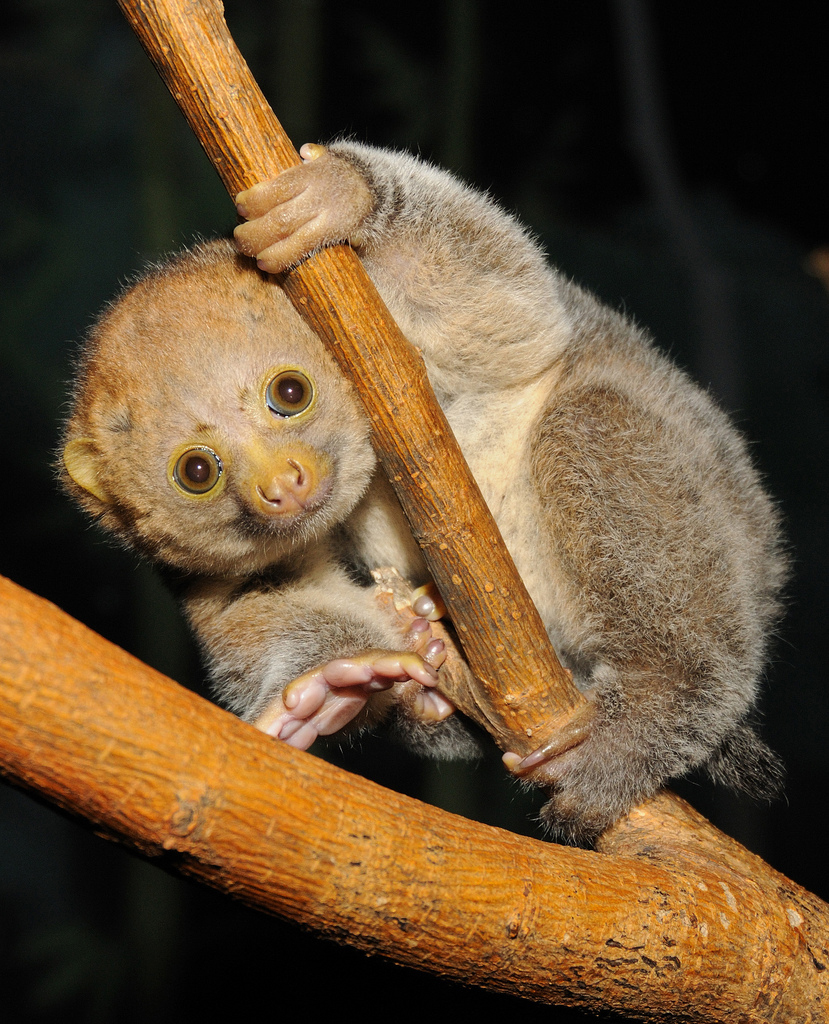 Shhhhh...:The potto is so quiet and stealthy that it is sometimes referred to as the “softly-softly”.