The rockhopper penguin is named for its ability to hop from rock to rock in order to scale a cliff to a safe breeding site. Once a pair has established a territory, the male and female will aggressively defend it from intruders, including other penguins and predators such as birds of prey and rats. 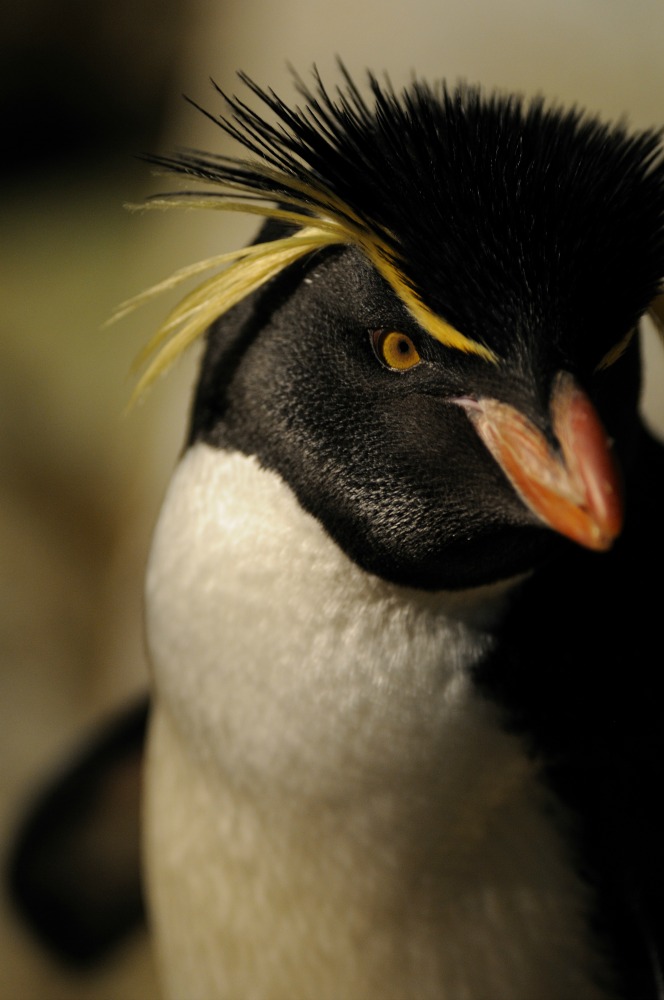 Working with scientists in Chile, the Zoo is tracking rockhopper penguins to find out where they travel once they leave their nesting sites.