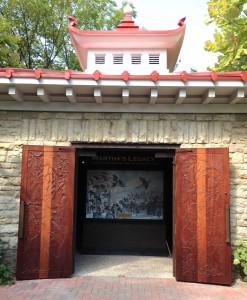 A National Historic Landmark, the last remaining Japanese pagoda-style building that was one of the Zoo’s early bird aviaries, built in 1875, has been preserved as the Passenger Pigeon Memorial. The exhibit pays tribute to Martha, the last known passenger pigeon who died at the Zoo in 1914. Once the most numerous bird on Earth, the passenger pigeon was hunted into extinction. The exhibit serves as a reminder to all of the tragedy of extinction and pleas with visitors to consider how their actions affect wildlife.

The Story of Martha

By the time we realized the passenger pigeon was in real trouble, it was too late. The last known wild pigeon was killed in Ohio in 1900. After that, a single captive flock existed here at the Cincinnati Zoo. Breeding attempts failed, and by 1910, a lone female named Martha remained. A reward of $1,000 was offered to anyone who could supply a mate for Martha, but none was found. When Martha passed away on September 1, 1914, it was the first documented extinction of a species at the hand of man. Her body was frozen and now resides at the Smithsonian in Washington, D.C. 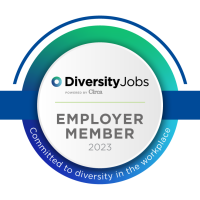