Unlike other cats, lions live in social groups called prides that consist of a handful of related females and their young and a coalition of two to three males. Males protect the pride and their territory, ranging up to 100 square miles, by roaring and scent-marking as they patrol the area. As the dominant predator on the African savannah, lions can take the largest prey of any other carnivore in the region. Working cooperatively as a team, the lions stalk and surround their prey, getting as close as they can before launching an attack. They are successful in only one of every four hunts.

The Cincinnati Zoo provides funding to support Rebuilding the Pride, a community-based conservation program that combines tradition and modern technology to restore a healthy lion population while reducing the loss of livestock to lions in Kenya’s South Rift Valley. Click here to learn more. 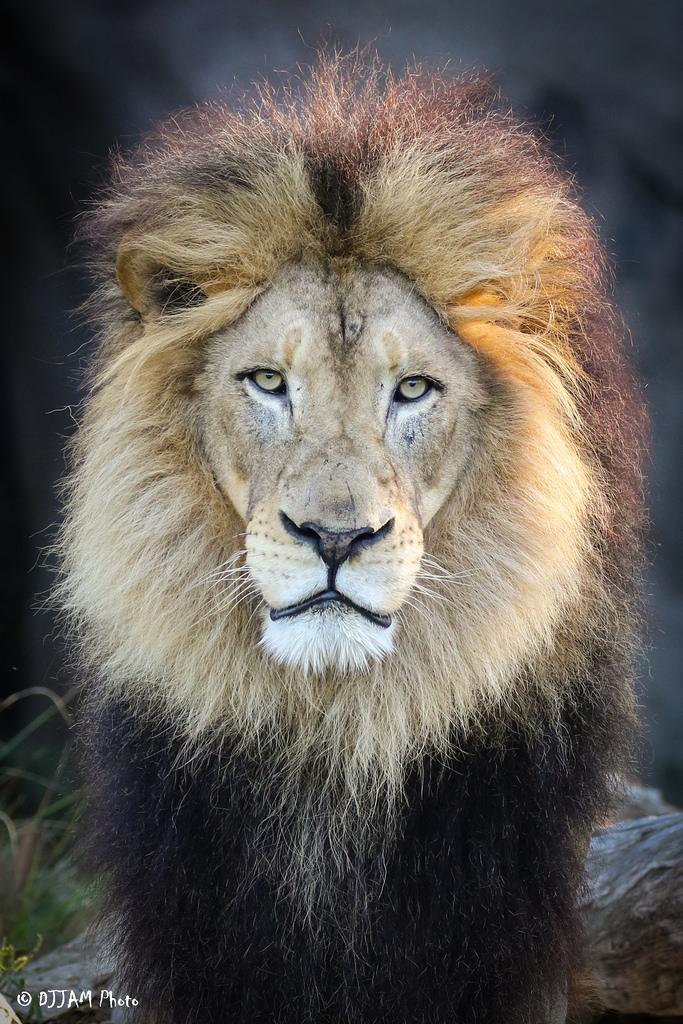 Easy to Hear: A lion's roar can be heard up to five miles away.