What You Can Do

As we continue to advance our phone technology, cell phone users rapidly replace their old models with newer ones.  But, what do you do with your old phone?  Recycle it with Project Saving Species. 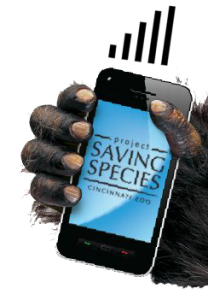 Help us raise the bar! Contact us to get started.

Help Save Species.
Make a Donation! 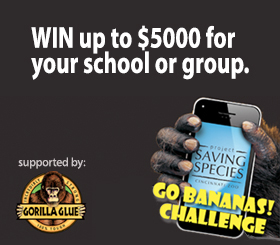 Students from all over the U.S. are going bananas…Why?

Learn how to participate here.

The Zoo partners with Eco-Cell, a Louisville-based company that donates the recycled phones for emergency purposes upon request.

All accessories are recycled with HOBI.

Have a phone to recycle? You can bring it to the Zoo the next time you visit, or you can drop it off at any of the following locations:

How to Answer the Call: 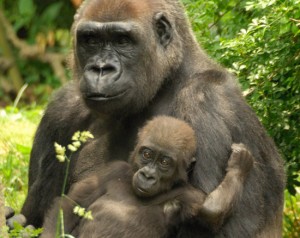 How your company can answer the call

2. What your company provides: 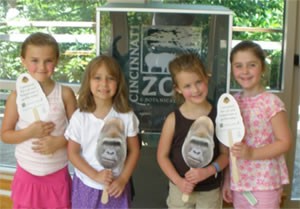 how your troop can answer the call

2. What your troop provides: 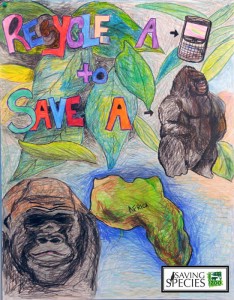 how your School can answer the call

2. What your school provides: 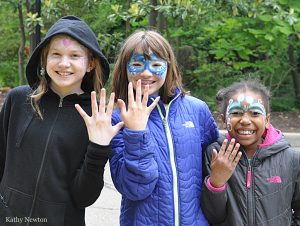 how you and your family can answer the call