CINCINNATI, OH (January 19, 2022) — Since 1993, Cincinnati Zoo & Botanical Garden’s Barrows Lecture Series has brought a slate of esteemed naturalists and scientists to Cincinnati to address wildlife issues and global conservation efforts.  This year, with the addition of a virtual option, people all over the world can attend the lectures!

Limited seats are available for the in-person lectures, which will take place in the Zoo’s Frisch’s Theater at 7pm.  Tickets are $17 for non-members, $15 for members, and only $6 for virtual attendees. 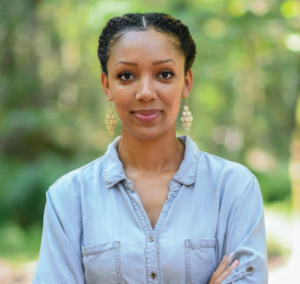 Corina Newsome is the Community Engagement Manager at Georgia Audubon and a recent graduate from Georgia Southern University with a Master of Science in Biology. Corina, who began in the field of wildlife conservation as a zookeeper, is an avian conservationist and connects people with birds across the state of Georgia. Having experienced the hurdles faced by historically marginalized communities in wildlife conservation, Corina’s mission is to center the perspectives and leadership of Black, Indigenous, and Communities of Color in wildlife conservation, environmental education, and exploration of the natural world. 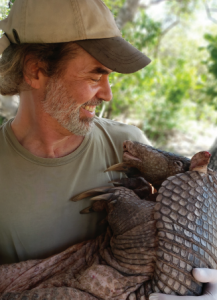 Dr. Arnaud Desbiez is passionate about species conservation. He worked and lived in Belize, Argentina, Bolivia, Nepal and has now been based in Brazil for the past 20 years. He founded and coordinates the Giant Armadillo Conservation Program and Anteaters & Highways Project. His work has been featured in National Geographic, BBC nature and was recently featured in a 60-minute documentary on PBS. He lives in Campo Grande, Brazil with his wife, two kids and four dogs.  The Barrows Conservation Lecture Series is made possible by the ongoing support of the family of Winifred & Emil Barrows. 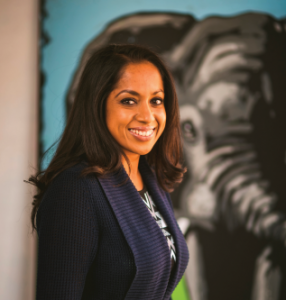 Nilanga Jayasinghe – Human-Wildlife Conflict: The Elephant in the Garden

Nilanga is a Manager on the Wildlife Conservation team at WWF and focuses on Asian species, particularly elephants, rhinos, tigers, and snow leopards, among others. She has nearly 20 years of extensive experience in international species conservation and has worked on conservation issues across the board in Asia, Africa, and North America. Her areas of expertise include human-wildlife conflict, Asian elephants, strategic planning, connectivity conservation, protected area management, and capacity building. She is a member of the Asian Elephant Specialist Group (AsESG) and the Asian Rhino Specialist Group (AsRSG) under the International Union for the Conservation of Nature (IUCN) and the Species Survival Commission (SSC), and is a member of the Connectivity Conservation Specialist Group under the IUCN’s World Commission on Protected Areas. In her role, Nilanga works with WWF field teams and partners in more than 15 countries in Asia to further conservation efforts on the ground for WWF’s priority flagship species. She provides technical support for species conservation and management efforts and mobilizes resources to accomplish conservation activities. In addition, she works with global partners to develop and implement initiatives that harmonize species conservation with broader conservation goals. 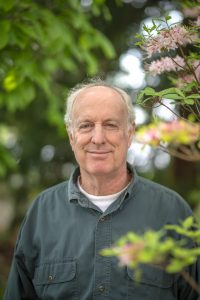 Recent headlines about global insect declines and three billion fewer birds in North America are a bleak reality check about how ineffective our current landscape designs have been at sustaining the plants and animals that sustain us. To create landscapes that enhance local ecosystems rather than degrade them, we must add the native plant communities that sustain food webs, sequester carbon, maintain diverse native bee communities, and manage our watersheds. If you do this in half of the area now in lawn, you can help create Homegrown National Park, a 20-million-acre network of viable habitats that will provide vital corridors connecting the few natural areas that remain. This approach to conservation empowers you to play a significant role in the future of the natural world.