Cheers to conservation! Food will be available for purchase at select locations. This event starts at 7:00 pm and is rain or shine. We ID! Make sure you have ID’s ready at time of entry. 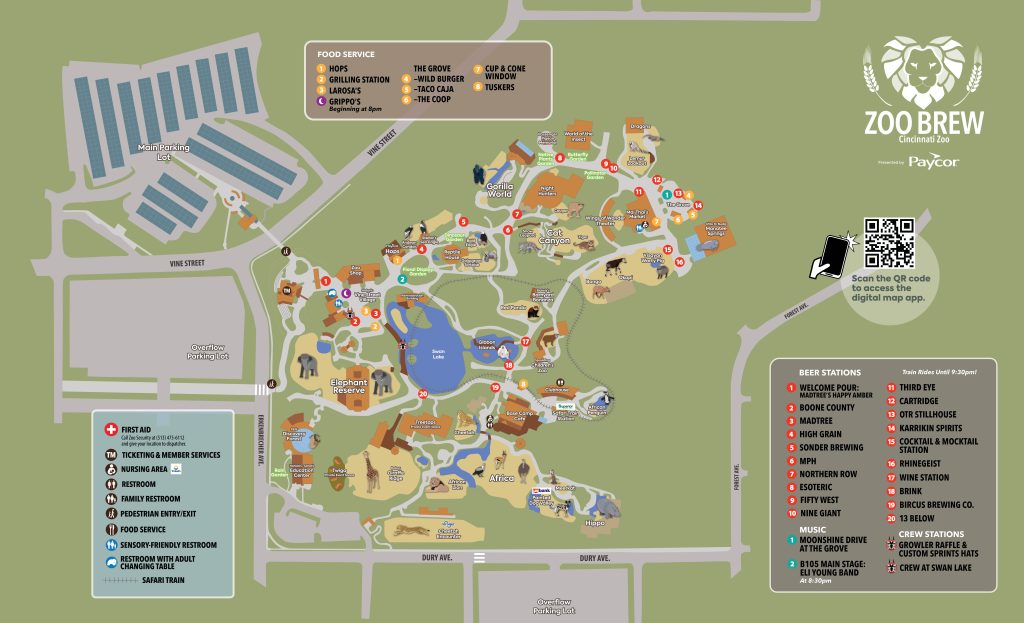 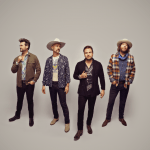 We’re excited to announce that MULTI-PLATINUM hitmakers​ ELI YOUNG BAND will be performing at Zoo Brew! The band starts at 8:30pm on the main stage.

Their new single, “Break It In” closely follows ​THIS IS ELI YOUNG BAND: GREATEST HITS​, which features chart-toppers – “Love Ain’t,” PLATINUM “Drunk Last Night,” 2X PLATINUM “Even If It Breaks Your Heart,” and 3X PLATINUM “Crazy Girl.” EYB has always been unique in modern Country music as a true band of brothers who cling fast to their Texas roots and has maintained an impressive trajectory with singles earning ​Billboard​’s #1 ​Country Song of the Year​ and ACM Awards ​Song of the Year​. They have previously earned multiple nominations from GRAMMY, CMA, CMT, ACA and Teen Choice Awards. 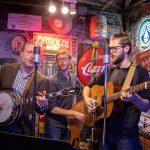 Moonshine Drive will also be playing at the Zoo! Hear them play before the Eli Young Band in The Grove.

Moonshine Drive was formed in Cincinnati, Ohio in 2007 by Louis Mazzocca and brothers Greg and Marc Mecoli. They have been pickin’ and grinnin’ in and around Cincinnati ever since. 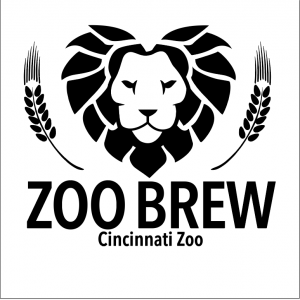 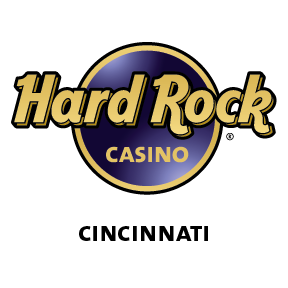 Thank you for supporting “A Toast To The Wild – Tasting Series”.  Proceeds from this event series support the Zoo’s own Lindner Center for the Conservation and Research of Endangered Wildlife (CREW). CREW is internationally recognized for its Signature Projects including rhinos, imperiled cats, exceptional plants and polar bears. The Cincinnati Zoo & Botanical Garden was the first zoo in the nation to build a facility dedicated to endangered animal and plant conservation research.

If I have a question about the event, who can I contact?

For questions about the event, you can send an email to: [email protected].

What does the VIP ticket include?

The VIP experience includes entrance to the Zoo starting at 6:30pm, 30 minutes before the rest of the event plus additional drink tickets.

Where do I park or get dropped off?

Please park in the Zoo’s main parking lot at 3427 Vine St. You can find directions and additional parking details at: Directions and Parking Just look for the solar panels!

For taxi and driver drop-off, please direct vehicles to meet you at the Front Zoo Entrance (3325 Vine Street, Cincinnati, OH 45220)

What if I don't receive my ticket/confirmation email?

Your confirmation email will have an attached PDF that holds your ticket. Print out a copy of the attachment/ticket and bring it with you the evening of the event.  If you did not receive an email, check your SPAM folder as well as your Trash folder.   If those turn up blank, please either arrive a little early with your confirmation number or email our Visitor Experience Team at  [email protected].

With my Toast to the Wild ticket, am I able to come earlier in the day and enjoy the Zoo until the event starts?

Your Toast to the Wild ticket is good for admission beginning at 7:00pm on the scheduled event date.  Please visit the ticketing page on our website to learn more about planning your visit to the Zoo.

Is there food at the event?

You will find a variety of food options, available for purchase, throughout the event at select concession stands.

Will there be vegetarian food options?

Yes, we will have a variety of vegetarian and gluten-free options available for purchase.

Will you have non-alcoholic beverages available?

Yes, there will be stations serving complimentary Pepsi products and water during the event.

Will the event be held if there is inclement weather?

Yes, the events are held rain or shine – please make sure you dress comfortably for the weather.

How much of my ticket purchase supports CREW?

$35 of each ticket goes directly to support CREW’s research both here and abroad.

Where can I learn more about supporting CREW?

Can I bring my children to the event?

Toast to the Wild events are for adults only as they feature alcoholic beverages – you must be at least 21 years old to attend.

Will there be tickets available at the door?

Once we have reached capacity via pre-purchased ticket sales, we are unable to sell any additional tickets at the door. We highly recommend you pre-purchase your tickets.

What do I wear?

Please dress comfortably for a fun evening at the Zoo – remember the events are rain/shine and feature both indoor and outdoor habitats throughout the Zoo.

Can I get a tax deduction for my ticket purchase?

$35 of each event ticket is tax-deductible.  You can find this information on your receipt.