Proposed administrative changes to the Endangered Species Act would significantly weaken protections for endangered species. Threatened animals need YOU to protect the Act.

The Cincinnati Zoo, the Association of Zoos and Aquariums (AZA) and its members take the issue of wildlife conservation very seriously and wholeheartedly support the Endangered Species Act (ESA), which has prevented hundreds of listed species from going extinct. The ESA is working & has prevented the extinction of 99% of the species it protects since its inception, in 1973.

Take Action Before Deadline of September 24, 2018

For your message, copy and paste from the key messages above, or write your own.

Comments for each notice must be received within 60 days, by September 24, 2018. All comments will be posted on http://www.regulations.gov. This generally means any personal information provided through the process will be posted. 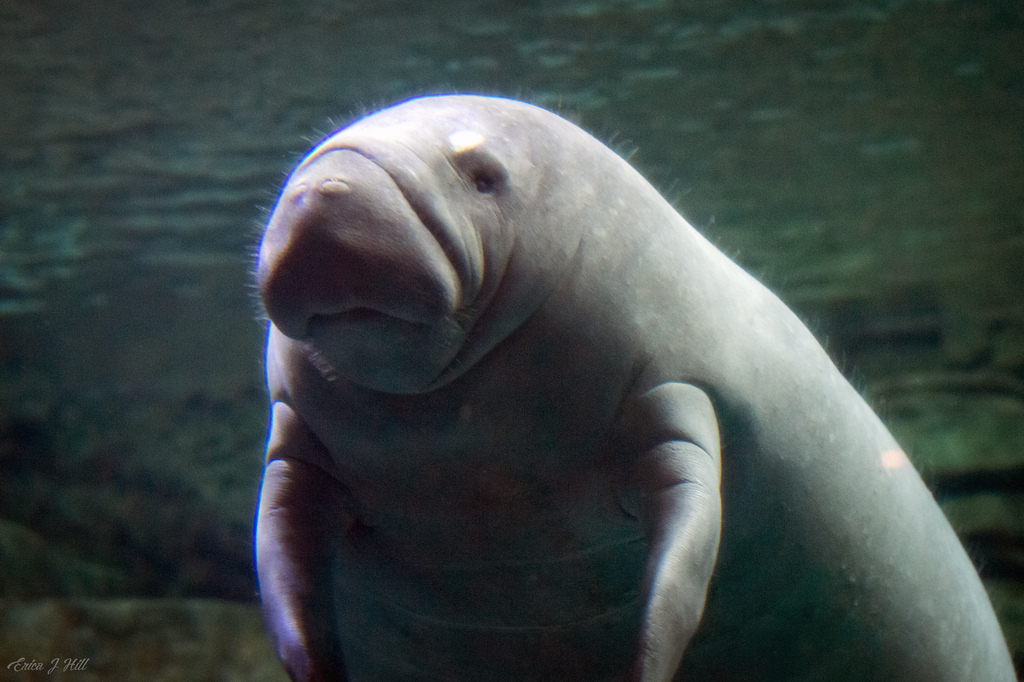 The Cincinnati Zoo, with your support, is working to save endangered species. Please view our field projects and learn more about our Conservation & Research of Endangered Wildlife (CREW) where world renowned scientists are leading the way to secure a positive future for endangered species.

Overall, the agencies’ proposed rules posit 36 rule modifications (many of which are for consistency and efficiency purposes) but listing, critical habitat and section 4(d) rules have garnered the most public and media scrutiny.  Section 4 of the ESA, deals with procedures for listing species, recovery and designating critical habitat (areas essential to support the conservation of a species).

1)   The agencies have proposed to revise the procedures for designating critical habitat, establishing policy that they will first evaluate areas currently occupied by the species before considering unoccupied areas.  On its face, this sounds almost innocuous, but for some species (and especially those affected by changing climate) currently unoccupied habitats may be their last best chance. The policy should be to identify the habitat that is critical to the species’ survival and recovery, whether it is currently occupied or not.

2)  The ESA defines a threatened species as one that is likely to become in danger of extinction within the “foreseeable future.” For the first time, the agencies are proposing an interpretation of “foreseeable future” to make it clear that it extends only as far as they can reasonably determine that both the future threats and the species’ responses to those threats are probable.  This is an intentional policy to make it more difficult for the agencies to consider the effects of complex forces like climate change. Putting the agencies under a burden of “probability” will make them increasingly cautious in protecting species, and will encourage an entire new industry of litigation around listing decisions. And it is unclear what, if any, consideration has been given to how this will affect delisting decisions. Will the same probability calculus apply when species are considered for delisting?  If so, that process will be slowed as well.

4)  Science has always been the bedrock for the ESA listing process. In fact, the law requires that the agency shall consider only the “best available” science in making listing decisions.  The proposed regulatory changes fracture this bedrock, allowing the agency to analyze the economic impacts of listing a species, even though the law prohibits the consideration of those effects. Listing a species has always, and appropriately, been treated as a factual diagnosis. The species is endangered, or threatened, or not. Economics, national security, practicability and other factors can be, and are weighed during subsequent decision processes, like critical habitat designation, or federal agency consultation. Doing economic analysis that cannot be considered is nonsensical, places another barrier in the way of species protections, and raises the possibility that the information is being unlawfully considered.